World Gorilla Day: 3 Things a Travel and Animal Lover Can Do

The world’s largest primates have their own day, September 24th. Gorillas are larger on average than humans and maybe that’s one of the reasons they’re larger than life in our imaginations and on screen in movies like Tarzan and King Kong and Gorillas in the Mist.
Gorillas are both imposing and inspiring. Did you know… 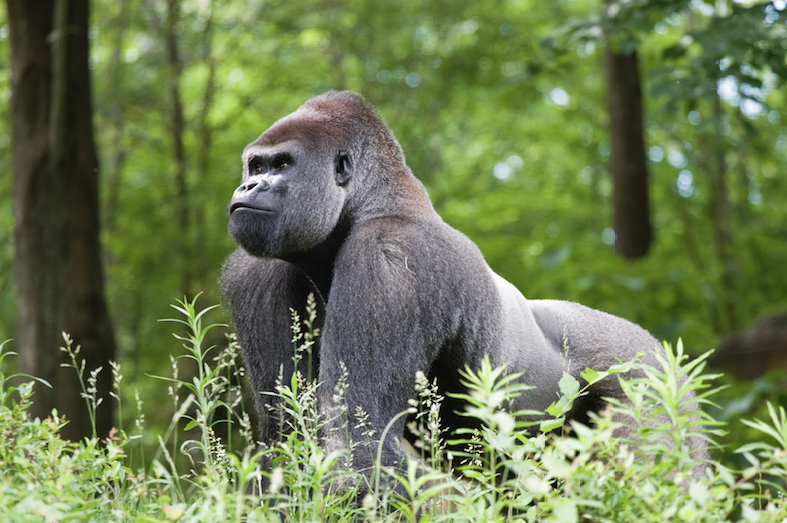 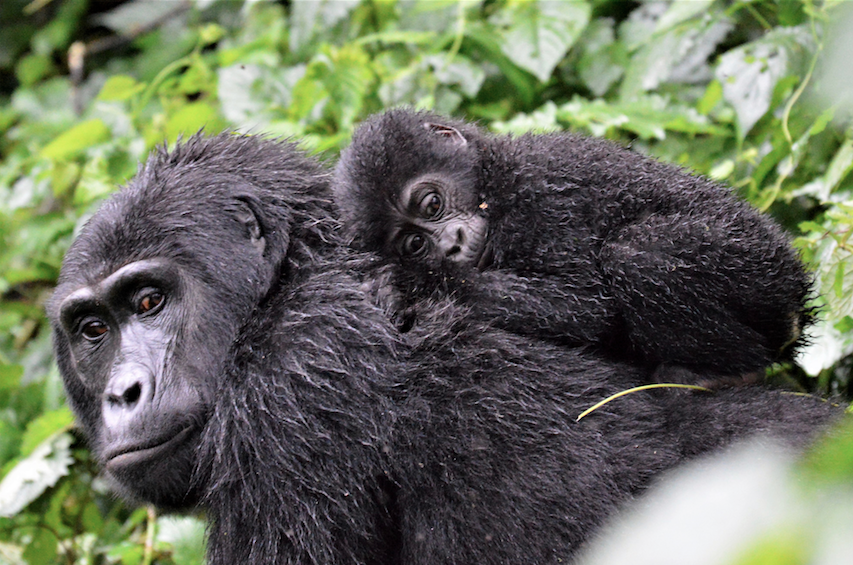 September 24th is the day that Dian Fossey established Karisoke Research Center in Rwanda  in 1967. Now, the annual World Gorilla day is a day to take action to protect gorillas in the wild for future generations.
Here are 3 things you can do:
Travel agents can identify the most responsible as well as thrilling gorilla travel experiences for you.

By: Lynn Elmhirst, Producer/ Host, BestTrip TV
Copyright BestTrip.TV/Influence Entertainment Group Inc or Rights Holder. All rights reserved. You are welcome to share this material from this page, but it may not be published, broadcast, rewritten or redistributed.

This month, English fans of ‘footy’ had lots to celebrate. Despite a heartbreaking loss in the finals of the Euros, i... learn more

Many of us have spent hours of our own childhoods or alongside our favorite kids immersed in stories like the Snow Qu... learn more

It’s one of the biggest trends in cruising. Not getting bigger, but getting out there. In style. Expedition... learn more

Miami Heats Up This Summer with Three Hotel Openings

Miami has always been one of the hottest destinations on the continent, with art, design and architecture creds, a bl... learn more

Plan Your Best Trip Ever!